Grand Sri Krishna Janmashtami celebrations at 6 locations this year on 19th August. Do not miss! 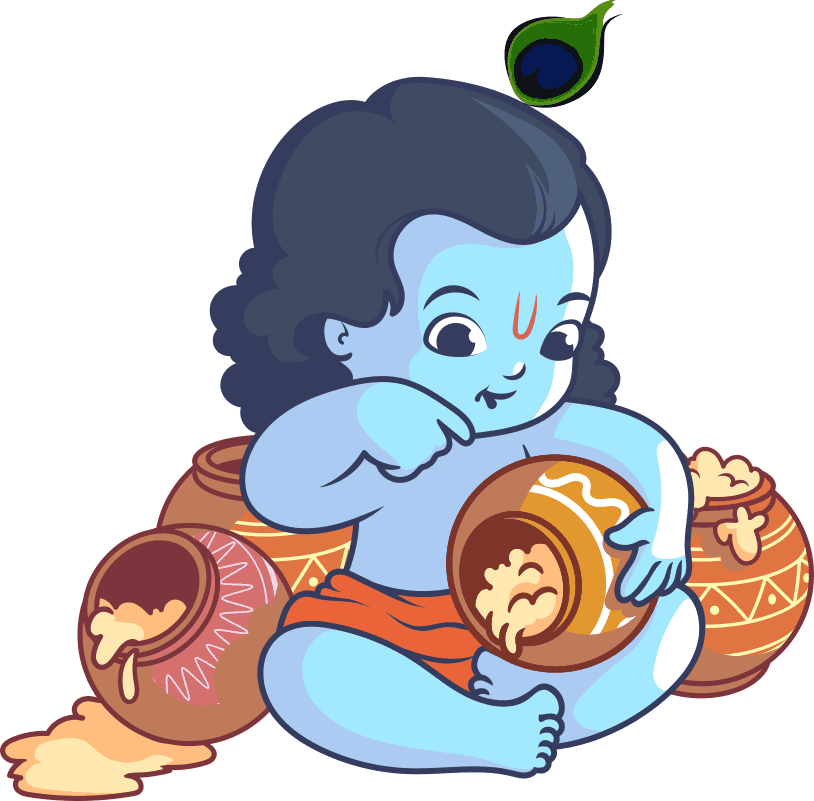 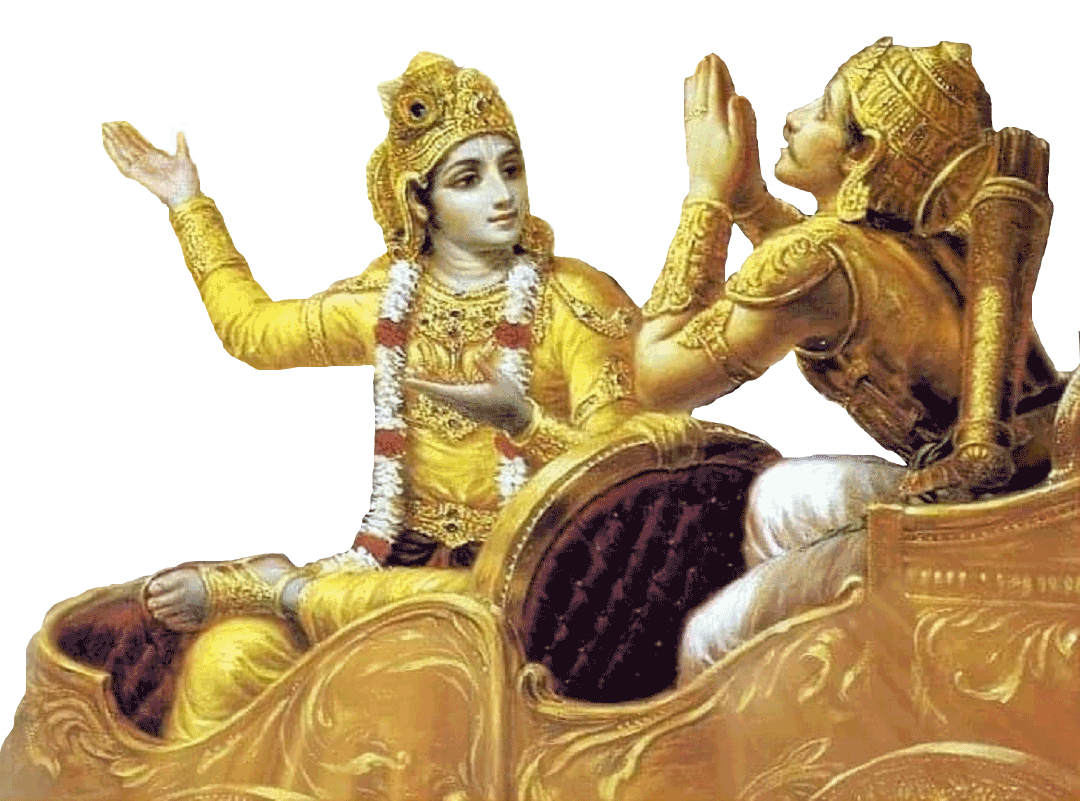 Spirituality Is For Everyone 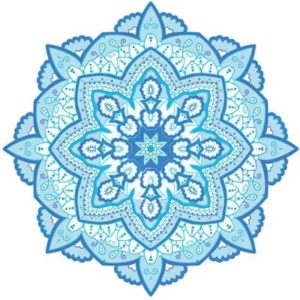 The upcoming events celebrated in the center 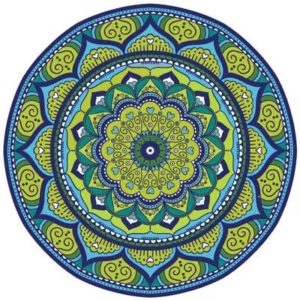 Give a perfect Birthday Gift to your near and dear ones 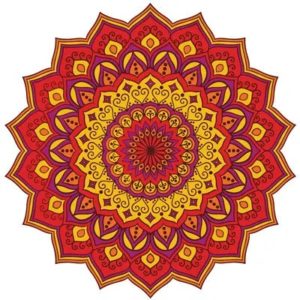 We are open to welcome you with open hearts 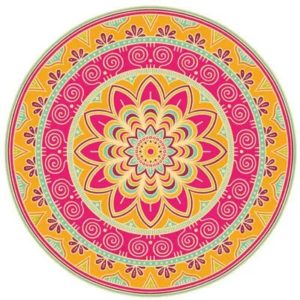 Experience the bliss of donating for the cause of Lord Krishna

Experience the bliss of chanting Hare Krishna Maha-Mantra. Experience the power of this ancient meditation technique and embrace the happiness. 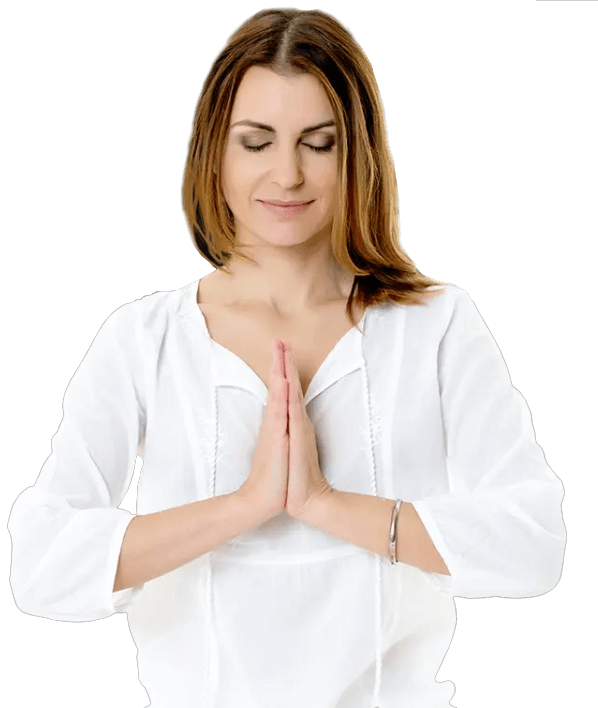 DEVOTION. SIMPLICITY. COMPASSION are our guiding principles taught to us by His Divine Grace A.C. Bhaktivedanta Prabhupada, Founder of ISKCON, who showed us how to live as a true friend of all life.

For millennia the ancient Sanskrit teachings of the Bhagavad-gita and the rich culture of bhakti-yoga had been hidden within the borders of India. In 1965 Swami Prabhupada brought the Hare Krishna movement to New York and the Western world. Today millions of people around the world have benefited from meditation and the gifts of chanting. With teachings founded in the ancient Sanskrit verses of the Bhagavad-gita and other Vedic texts he graciously shared how this knowledge can be used to reach the transcendent absolute reality of divine love.

Through ISKCON, the organization he founded over fifty years ago in 1966, he launched a mission for a spiritual renaissance throughout the world. The ISKCON Whitefield team serves this mission by providing education, mentoring and other resources. Our team spans a diverse range of ages, gender, and languages. We are here to serve you on your spiritual journey. 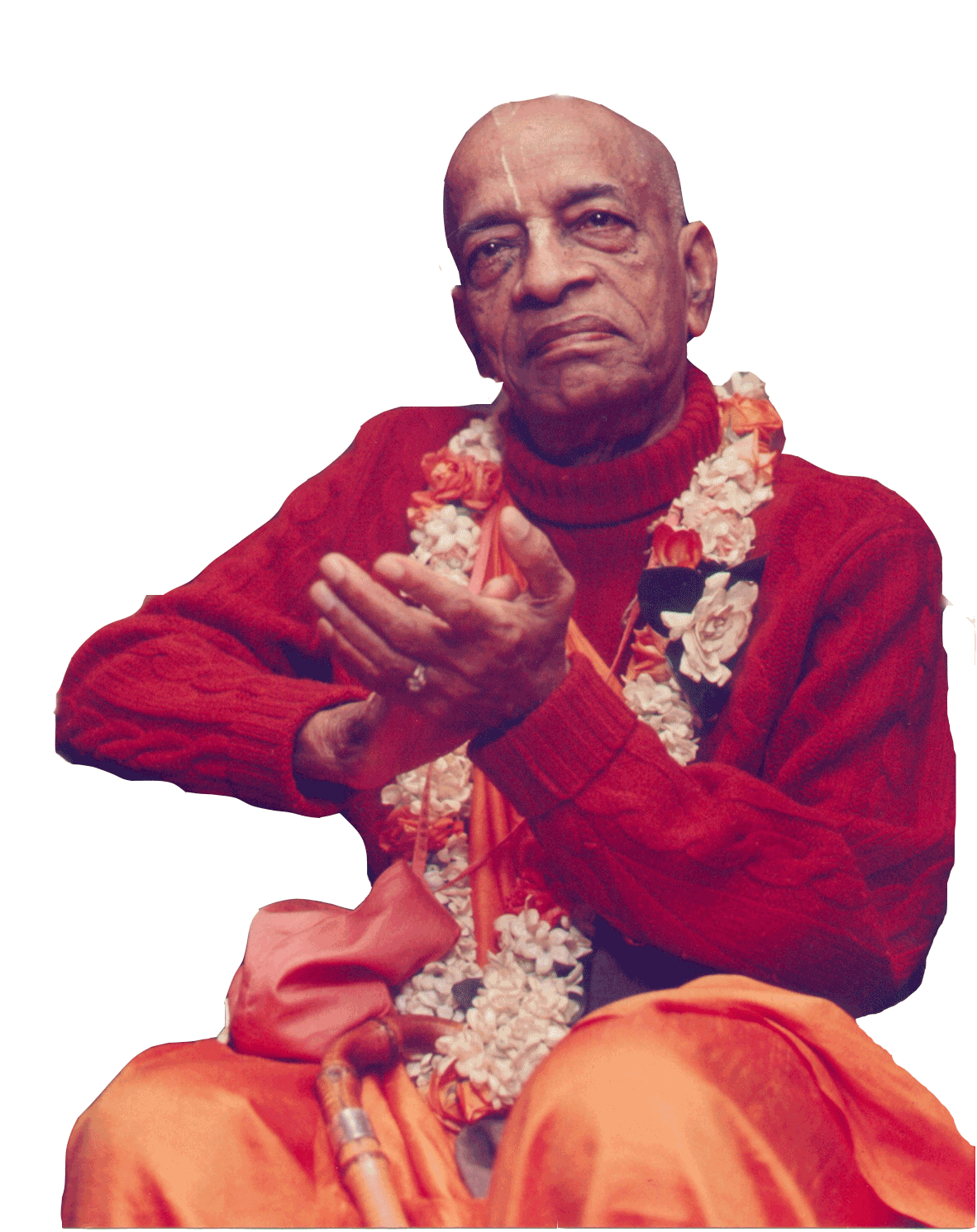 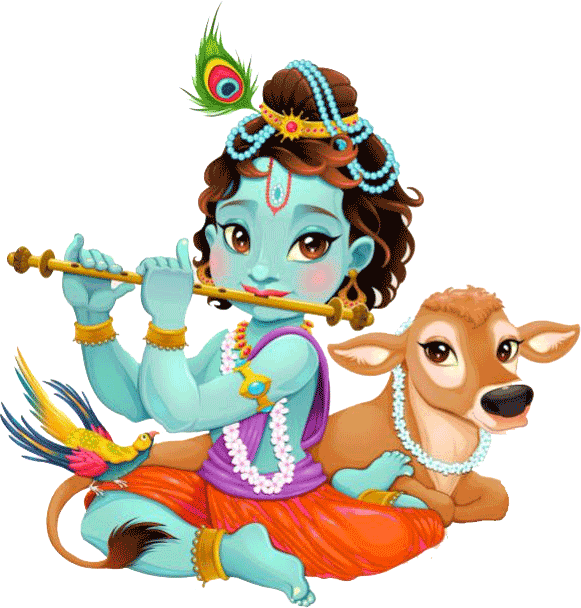 Video limit- send a video (max 2min) of the kirtan